Selfridges Birmingham is blurring the boundaries between a traditionally “his” and “hers” scent by introducing new gender-neutral fragrances in its renowned beauty hall.

The leading Bullring department store has unveiled MFK Gentle Fluidity (£150 for 70ml) by Francis Kurkdjian – two distinct eaux de parfum, one with woody, aromatic scents and the other with musky, oriental notes.

Of the 49 ingredients used to compose this perfume duo, Francis Kurkdjian highlighted six that make up the olfactory silhouette of each of the scents: juniper berry, nutmeg and coriander seed essences, musks, ambery woods and vanilla.

The two perfumes are distinguishable by the changing capital letters on the bottles and the colour of the lids. Gentle fluidity with a silver lid features dominant notes of nutmeg and ambery woods, leading to a juniper berry essence, balanced by dry and spicy nutmeg, while gentle Fluidity, with the gold lid, has a floral, spicy note of coriander seeds with a base note of vanilla and ambery woods. 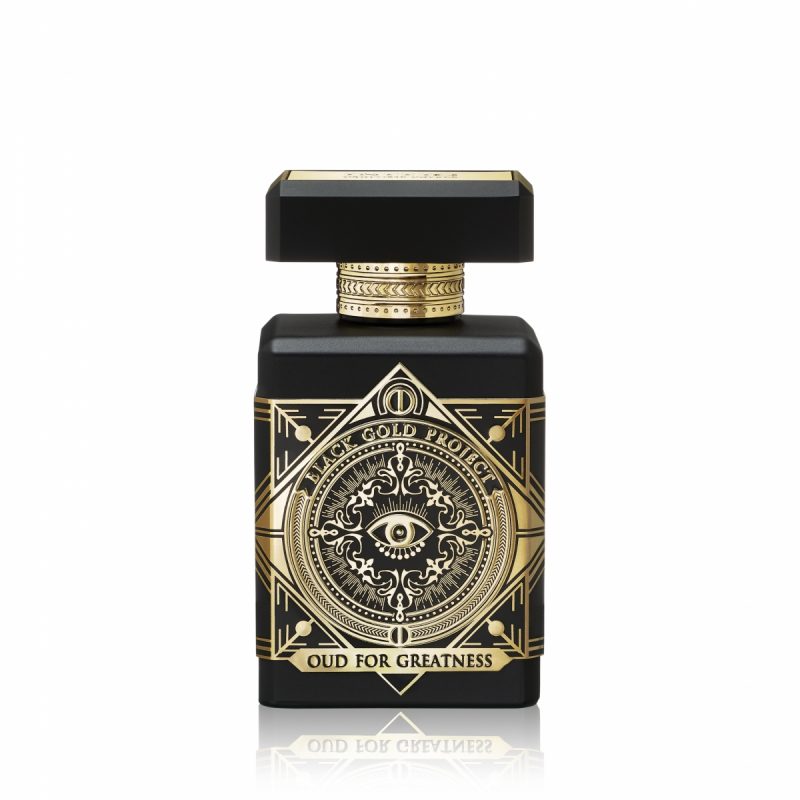 Selfridges Birmingham has also introduced Oud for Greatness by Initio Parfums – a fragrance for men and women that has top notes of lavender, saffron and nutmeg, heart notes of natural oud wood and natural agarwood oil, and base notes of patchouli and musk. It costs £250 for 90ml eau de parfum.

Sam Watts, general manager of Selfridges Birmingham, said: “We’re thrilled to introduce new lines of gender-neutral fragrances because who of us hasn’t sneakily taken some of our partner’s perfume or aftershave because we prefer it? These beautiful scents that are now available in store have arrived just in time for Mother’s Day, too.”