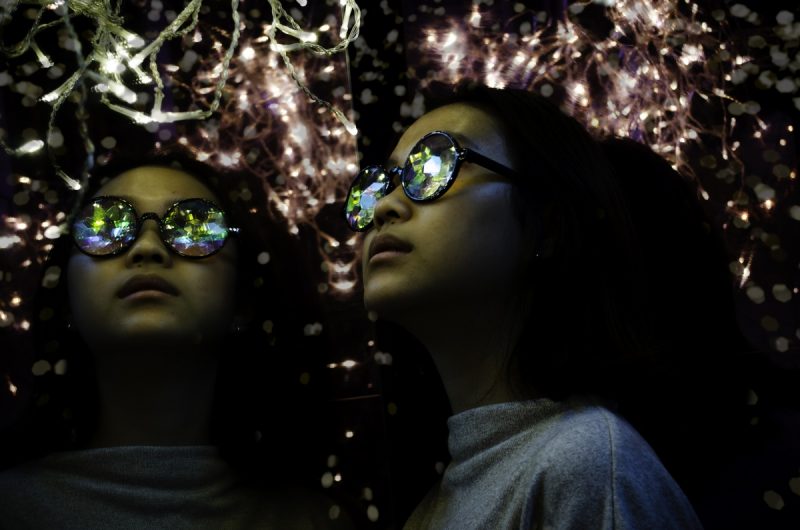 Visitors to Birmingham will be able to journey to the centre of the fairy light with Once Upon A Time In Birmingham, Bompas & Parr’s festive tea parlour and party bar, which is opening in Hammerson’s flagship destination, Bullring & Grand Central on 14th November 2019.

The Christmas installation features 88,000 fairy lights, over 9km of illumination, as well as a host of mirrors in a grand, sparkling interior. The merry and bright installation will not only be illuminating, but also delicious, with a menu designed to glow and sparkle.

What is it like to be inside a fairy light?

After venturing down a pulsating electric cable, guests will emerge into a tea parlour and cocktail bar, decked out like the imagined interior of a fairy light. This immersive space will feature: 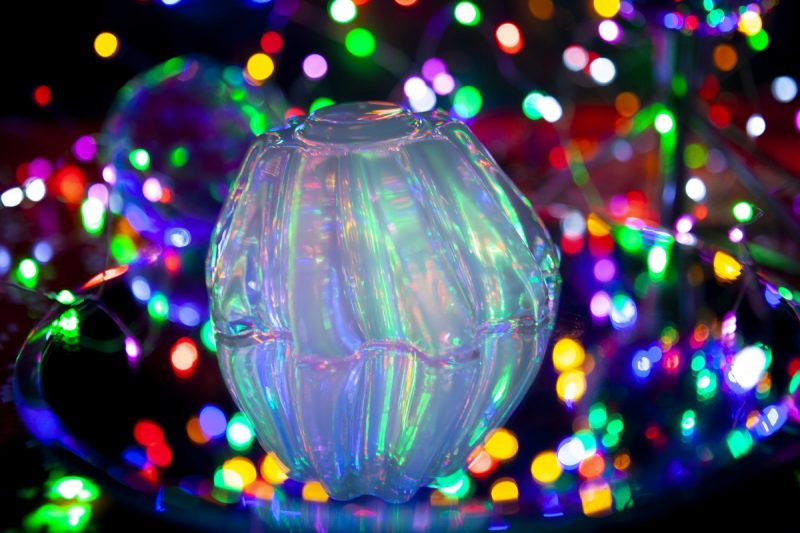 Once Upon a Time in Birmingham will serve drinks that glow, sparkle, and change colour,  allowing guests to experience the tastes and smells of Christmas in the most brilliant way. In a world first, it will also offer crystal clear Christmas puddings that refract light like a prism – a magical twist on a festive staple.

Once Upon A Time in Birmingham
14th November to 23rd December
(site of former Jamie’s Italian), Middle Mall, Birmingham B5 4BE, England

Reservations can be made at http://bompasandparr.com; walk-ups are also possible but booking is recommended!