Named after Prince Albert, the Anglo-Bavarian prince and husband of Queen Victoria, the new Albert’s Schloss will house room for 500 revellers and will be managed by a team of over 120 friendly professional Schlosseteers.

‘The Cook Haus’ will serve up indulgent Bavarian-Alpine- food with Fondue and Schweinsaxe being stars of the show. An in-house bakery will produce artisan bread, pretzels, pastries and puddings alongside fresh daily roasted coffee.

Albert’s Schloss showcases the best Munich lagers such as Paulaner, Augustiner and Lowenbrau. Fresh unpasteurised Pilsner Urquell is delivered 3 times a week direct from Plzeň in Czech Republic. A carefully curated cocktail list takes influence from the Alps and Haus Schnapps are made fresh on-site every week.

Located in the heart of Paradise Forum, next to Dishoom, Albert’s Schloss will operate over 2 floors with 3 bars (the largest of which is over 100 feet long) and has a huge outside terrace complete with a restored Citroen Van bier bar.

Albert’s very own ‘study’ that can host up to 30 people seated and 60 people standing will be available for private hire.  Whilst a vermouth and Schnapps bar with shuffleboard and Ski Lodge board games can be found on the mezzanine.

‘7 days of showtime’ means live music and lots of it. Schloss will be home to over 100 freelance artists serving up fun and flamboyant performances every night of the week. 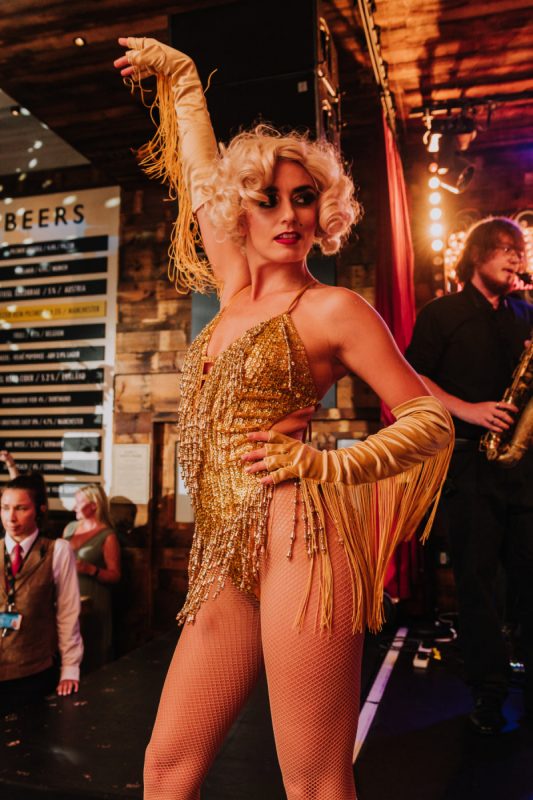 Albert’s Schloss (or palace) in Birmingham will celebrate the beloved Prince’s values every day and all night long.

We’re creating a retreat from the modern world where we invite guests to discover new things, celebrate one another and enjoy the pleasures and wunder of our decadent Schloss. Influenced by our travels across Bavaria, Bohemia and Alpine European retreats, expect roaring fires, raucous musical performances, tankards of Europe’s finest biers and robust Bavarian food in our wonderful Paradise surroundings. Prost!”

Join Albert’s A-List to be the first to know and for exklusive guestlist, secret supper clubs and fantastich parties:  https://www.albertsschloss.co.uk/Birmingham/