‘BASS2017: This is Africa’ takes over Birmingham with month of arts and culture

Visual arts, education, debate, stand up comedy, music and more, all celebrating artists of African heritage, will take over Birmingham this November as BASS2017 brings a month-long programme of events to the city.

‘BASS2017: This is Africa’ is a holistic celebration of the arts, culture and and artists, both from the continent itself and from those based in the UK.

Kicking things off on 1st November at The Sunflower Lounge is ‘Africa Unite‘, the launch of a brand new original track paying homage to the homeland. Artists including Gambimi, Silvastone and Dee Ajayi will be playing original tracks as well as music by other African artists that have inspired their careers, opening the festival in style. The new Africa Unite track itself launches on BBC West Midlands on 29th October and will also be featured on Radio 1Xtra by DJ Edu.

Curated in partnership with Abi Wright from the African and African-Caribbean Design Diaspora, the My Africa Art Exhibition at Millennium Point will show Africa through the eyes of ten contemporary African artists, all under 30 years old. This view of the continent displays the diverse and unique views represented from artists based both in Africa and in the UK and opens to the public for a month-long exhibition on 7th November. 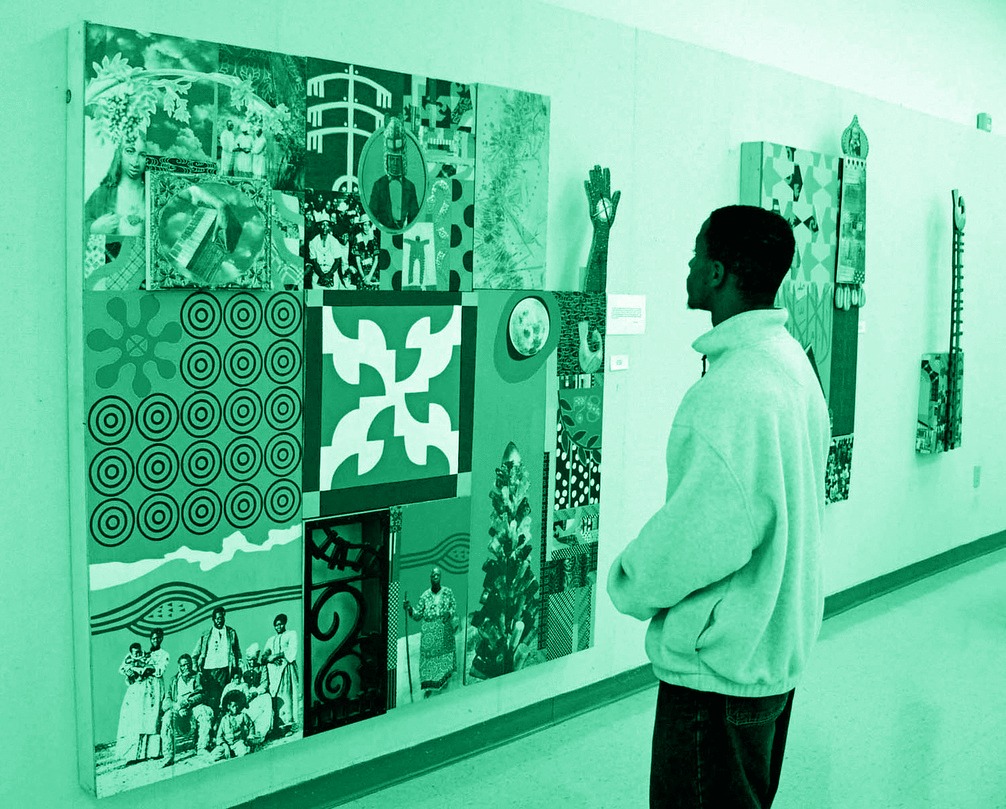 On 13th November, audiences are invited to laugh along with multi-award winning Congolese comedian, Eddie Kadi. Having sold out shows at Hackney Empire and the O2 Arena (becoming the first British Black comic to do so in the process), his show at Glee Club is a real intimate exclusive for BASS2017.

BASS2017’s programme continues to showcase the best young UK-based African artists on 15th November when Afrobeats star Fuse ODG visits the pupils of a Birmingham school, inspiring the next generation with the stories and experiences that have led to his worldwide recognition.

The world’s new generation of reggae artists will explore their genre’s history in the ‘Back To Africa Roots Tour’, taking in dates in Birmingham and across the UK. As reggae enjoys a fresh renaissance with a spiritual and roots theme, this tour brings together artists from Jamaica, the UK and Hawaii for a night of positivity, love and good vibes. Don’t miss the likes of Randy Valentine, J Boog, Sevana & Black Am I when they descend upon the O2 Institute on 24th November . 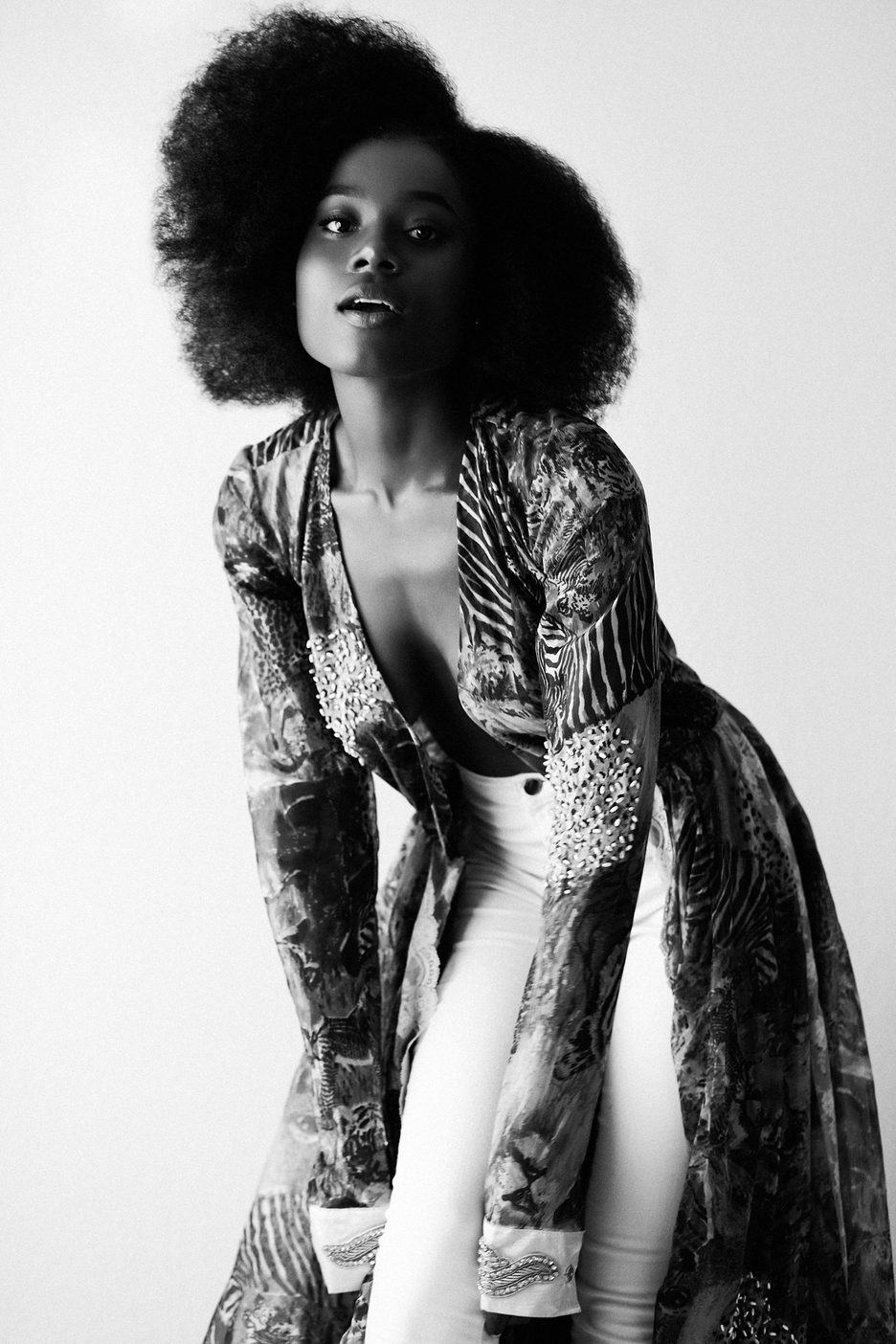 BASS has also teamed up with the UK’s biggest free celebration of African music and culture, Africa Oyé, for a one-off show in Oyé‘s home of Liverpool as part of their 25th anniversary celebrations. The concert will see critically-acclaimed Cameroonian singer-songwriter Blick Bassy perform with his three-piece band at the Liverpool Philharmonic Hall on Saturday 25 November, in association with Mellowtone.

Brought to you by Punch Records, BASS is the UK’s biggest Black arts commissioning festival, bringing innovative themes, original events, and internationally renowned artists from all over the world to the UK for over a decade.

Punch CEO Ammo Talwar MBE said “We are proud of this year’s BASS presentation, our 12th installment of the series. The African arts scene is enjoying phenomenal success right now, and it is great that we can focus on what is happening in the present rather than just celebrate the achievements of past days. The programme is varied, and shines a deserved spotlight on a wide range of disciplines – from Art to Music through to Comedy and Debate – all done from a 21st Century African perspective.”

BASS focuses on a different theme each year. Past themes have included; Soul, Jamaica, and Revolution. Over the years, BASS has been instrumental in breaking artists such as Ghetts, Jacob Banks, George The Poet, JP Cooper, and Professor Green. BASS has also provided a stage for musical stalwarts including Goldie, DJ Jazzy Jeff, Jah Shaka, Giles Peterson and Channel One sound-system to new, young and diverse audiences in the region.

For the full programme of this November’s events, please visit www.punchbass.com