Birmingham ‘tapping’ up talent in food, beer and music in city first 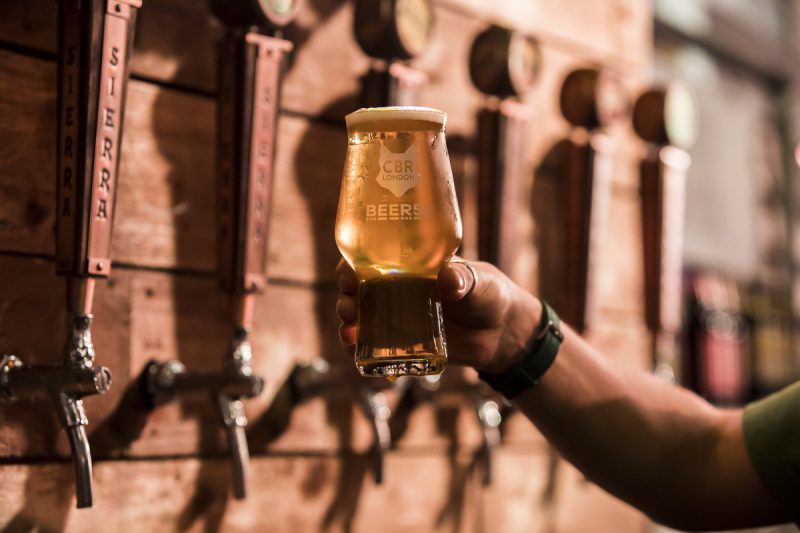 Two of the biggest names in the music industry –  Massive Attack’s Daddy G and Norman Jay MBE – will be headlining at an exclusive two day food, beer and music festival kicking off this week in Birmingham.

In a first for the city, ‘TAPS’ sets to pour in some of the best of the UK street food, independent beer and cider brands and the hottest music names all under one roof. 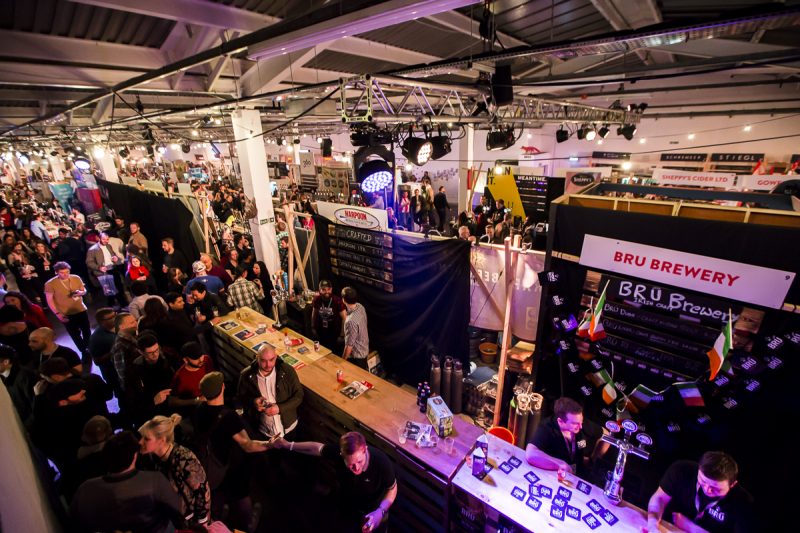 The exclusive collaboration, which takes place this Friday 21st and Saturday 22nd September, stirs together the award-winning street food operators Digbeth Dining Club alongside the UK’s biggest craft beer festival, Craft Beer Rising from Brick Lane in London, who will be offering around 30 independent beer and cider breweries from around the UK, along with a selection of wines and spirits.

TAPS will also be the first event held at the recently refurbished Custard Factory Hall, and visitors will get the bragging rights to being the first to party with music from the biggest names in the industry.

Jack Brabant, Director of Digbeth Dining Club said: “This collaboration has been a year in the making and it allows us to showcase everything we stand for in terms of great food, but also a great experience. We have immense respect for our partners Craft Beer Rising and have wanted to work with them for quite some time. 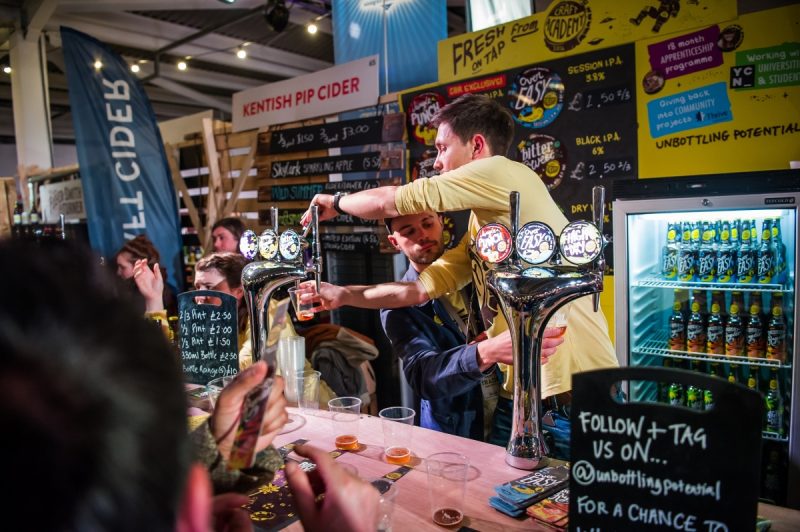 “Our food always takes centre stage, and CBR thrive to make their beer also take the crown. To be able to team this up with music greats is just as important in making sure our visitors have an all-round incredible experience for all the senses to enjoy,” he added.

Dan Rowntree, Co-founder of Craft Beer Rising said: “Having moved to Birmingham three years ago this is the perfect opportunity for us to reach a new audience of people who appreciate great food, great beer and good music. This will be an incredible two days and we are proud to work alongside DDC.” 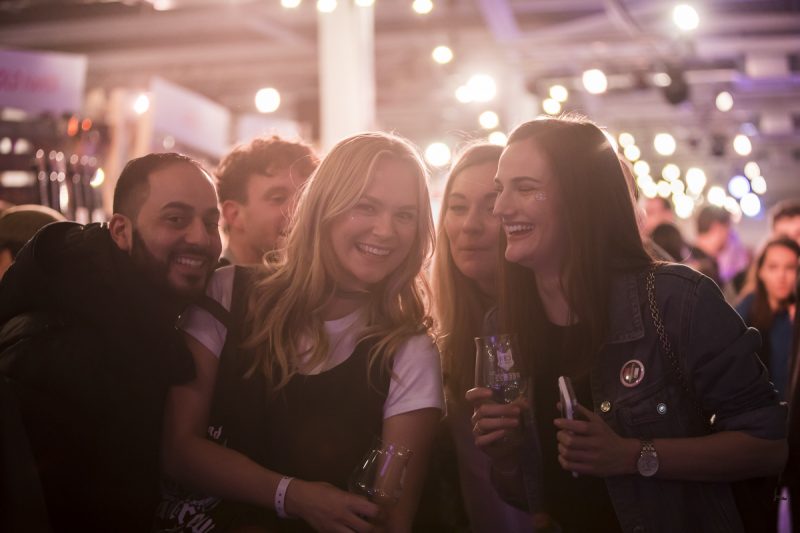 Earlier this year, DDC celebrated its six years dominating the street food scene with an outside ‘head-to-head’ battle with London based street food pioneers: KERB.

Jack added: “It’s important for us to always try and push the boundaries of what we can achieve and what people want to find when they come to Digbeth. Not only does it keep us at the top of our game and striving to be the best and work with the best names within and around the industry, but it ensures that every experience with DDC is a different one, which is as equally important to us as making sure the food is also the best in Birmingham.”

Tickets cost between £10 – £15 and include a free TAPS-branded glass. Tickets can be bought here: Buy Tickets Now