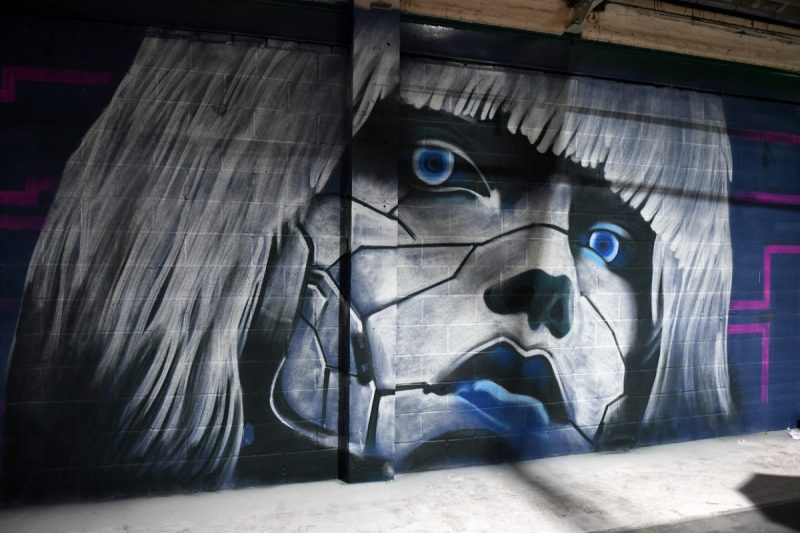 Opening on August 5th 2021 and located on Floodgate Street in Digbeth, Birmingham where Steven Spielberg’s futuristic blockbuster Ready Player One was filmed, In A Box, In A Box, In A Box offers a world where gaming, VR, theatre and film collide with the latest technology to create a truly immersive 4D virtual reality experience.

The first experience, Chernobyl: Hidden Depths, is written by Hollywood screenwriter, Jeremy Drysdale (Line of Duty, The Game, Battlefield 2). It’s set at Chernobyl Reactor 4, where, unknown to the general public, a covert black ops corporation has been running secret experiments on soldiers, in partnership with the Russian government using the very radiation that caused the plant to explode. The participating team must rely on their wits and intelligence to solve the challenge through a series of puzzles, which will facilitate their escape before either the mutated soldiers, or the radiation, gets them.

Visitors will be asked to complete a demanding mission as they battle the elements to overcome the hazards in the dangerous radioactive plant. They will experience challenges to all of their senses as they move between the zones; plus they will be able to pick up and touch virtual objects in the game using optical hand-tracking devices. For the first time in the UK, users will also be able to smell the environment in Chernobyl, using special scent technology which stimulates emotional and behavioural responses virtually.

Each show takes between 45-50 minutes and the entire experience will take around 60 minutes. Visitors can participate in groups of up to 4 people.