Future of Fashion: Selfridges Birmingham teams up with digital artists 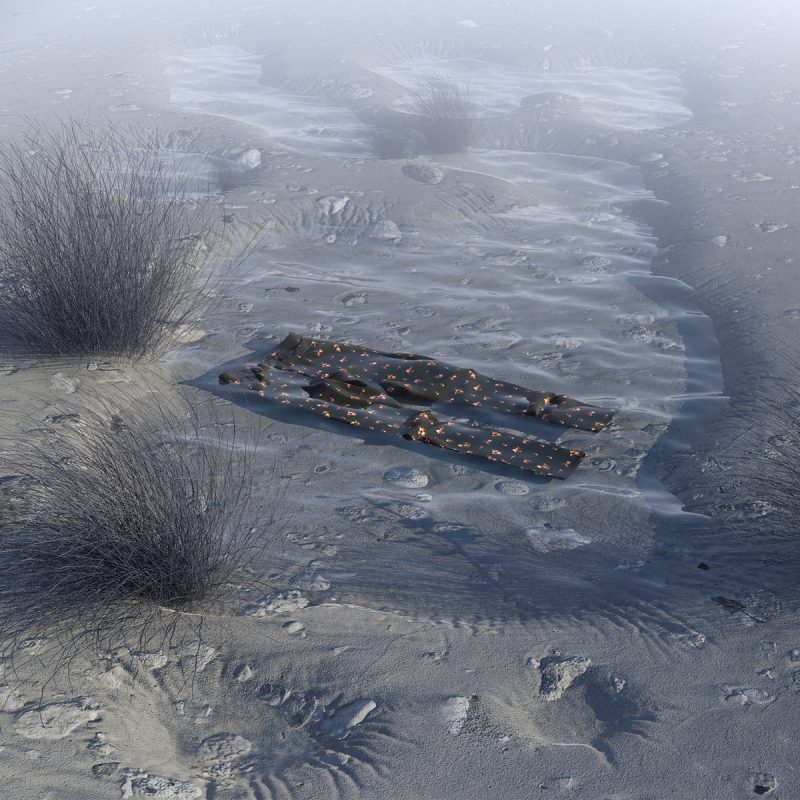 Entitled the new order, the AW/19 campaign has been described as a “WIRE-FRAME for the future of fashion”.

Selfridges Birmingham has unveiled its second digital art campaign as the high-end department store predicts what the next decade may hold for fashion.

As opposed to its previous in-store events, The New Order is a completely digital approach said to challenge buyers and encourage us to rethink how we shop, both on and offline.

Watch this season’s just dropped pieces come to life as the first art installation in the Birmingham store comes from DIGI-GALS – a 3D design collective that champions womxn, non-binary and trans people.

The campaign features fully animated, 3D fashion pieces that exist within a virtually animated environment giving buyers some idea about the next frontier of digital fashion.

Jon Emmony, Digital Artist and Creative Director is the creative brains behind the short film for DIGI-GALS installation which focuses on swimwear. The campaign also features Prada muse Amanda Murphy.

Expect to see plenty more creatives next month, such as Spanish-Croatian photographer Filip Custic. He will respond to accessories by merging installation, photography, video and audio into new compositions.

More information is available online and in-store where The New Order campaign is ready to shop: https://www.selfridges.com/GB/en/features/articles/the-new-order/