A Double of Mega Musicals, We Will Rock You and MAMMA MIA! 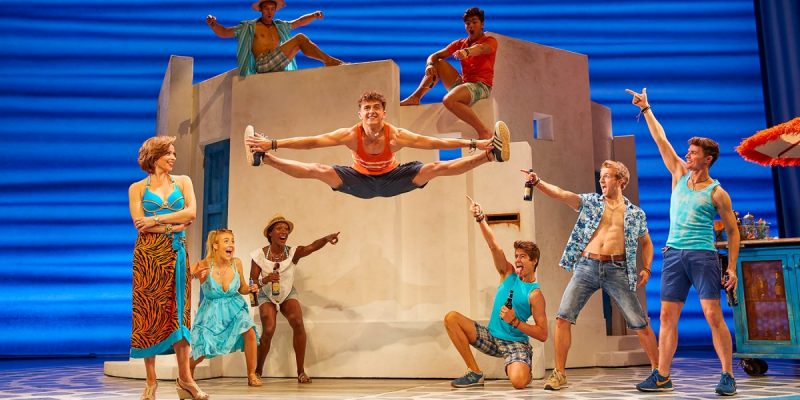 Birmingham Hippodrome have announced that tickets will go on sale this March & April for two blockbuster mega-musicals that arrive at the theatre in 2020. We Will Rock You (20 Apr – 2 May 2020) and MAMMA MIA! (12 -31 May 2020) will go on sale to Hippodrome Friends and Patron members on 11 Mar, Groups on 26 Mar and general on sale from 2 Apr.

Following triumphant 2009 and 2011 UK theatre tours and a 2013 10th anniversary world arena tour, the smash hit Queen and Ben Elton musical, We Will Rock You returns to Birmingham in a reimagined production. Since 2002 over 15 million theatregoers in 17 countries have been thrilled by We Will Rock You’s awe-inspiring production showcasing a number of Queen’s finest hits, including We Are The Champions, Radio Ga Ga, Killer Queen, Bohemian Rhapsody, Another One Bites The Dust and, of course, We Will Rock You. 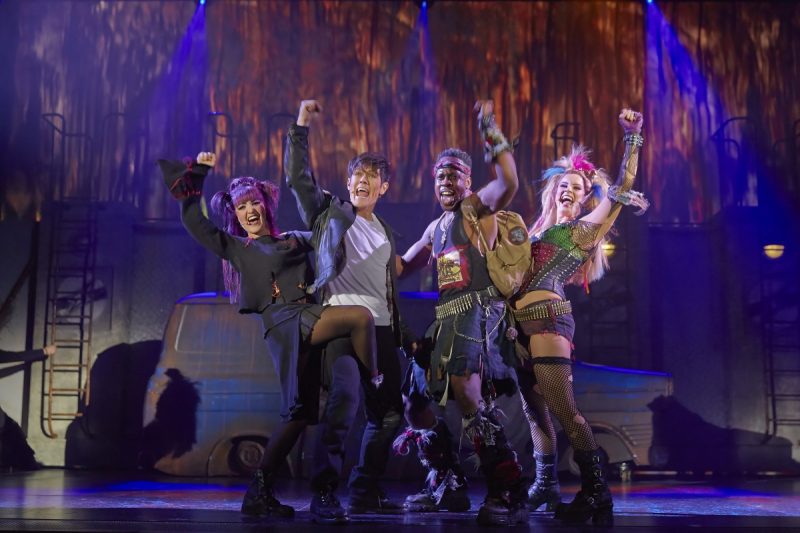 Producer of We Will Rock You, Phil McIntyre said: “We are really looking forward to bringing this true Rock Theatrical back to the Birmingham Hippodrome.  We had standing ovations night after night last time round, so we can’t wait to see that happen all over again.  May the Rhapsody play on forever!”

The sensational feel-good musical MAMMA MIA! will return to Birmingham Hippodrome as part of a UK Tour celebrating 20 years since the record-breaking production premiered in London in April 1999. From West End to global phenomenon, MAMMA MIA! is Judy Craymer’s ingenious vision of staging the story-telling magic of ABBA’s timeless songs with a sunny, funny tale of a mother, a daughter and three possible dads unfolding on a Greek island idyll. To date, it has been seen by over 60 million people in 50 productions in 16 different languages.

“Both We Will Rock You and MAMMA MIA! have enjoyed sell-out success here in previous years and I have no doubt that returning audience members, or those visiting for the very first time, will be up on their feet at the conclusion of these two blockbuster productions.”