The Mormon are coming to Brum! 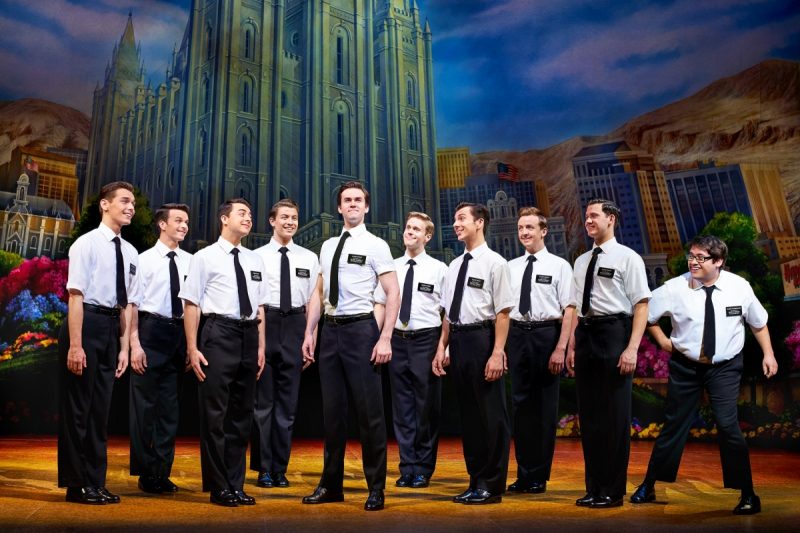 The Book of Mormon, Broadway’s outrageous musical comedy from the creators of South Park, Trey Parker and Matt Stone, and Bobby Lopez, co-writer of Avenue Q and Frozen, is coming to Birmingham Hippodrome for the very first time from 4 March 2020.

The hilarious musical follows a pair of Mormon boys sent on a mission to a place that’s a long way from their home in Salt Lake City. 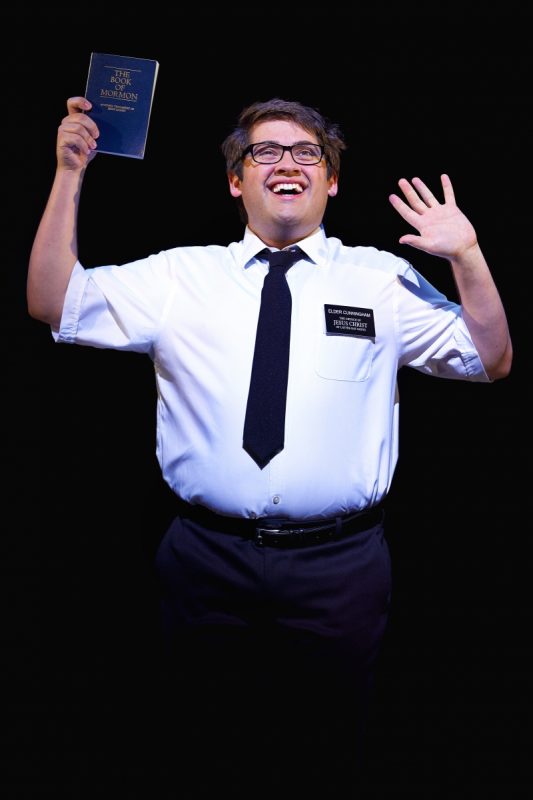 The Book of Mormon made its World Premiere in March 2011 at the Eugene O’Neill Theatre on Broadway, where it continues to play to more than 100% capacity each week having broken the theatre’s house record more than 50 times. Since winning nine Tony® Awards that season, including Best Musical, The Book of Mormon has been performed on three continents, won over thirty international awards and performed to over 17 million people worldwide.

The Book of Mormon opened at the Prince of Wales Theatre in March 2013 where it continues to play more than 100% capacity each week, the longest run of sold-out shows ever recorded in London. The production has become the 20th longest running musical in West End history, played to three million people and broke the record for the highest single day of sales on the day after opening night.

This March will be the first time the hilarious production has ever come to Birmingham.

Visit birminghamhippodrome.com or call 0844 338 5000 to to get your hands on what is sure to be the hottest ticket in town.