Homage to the Bauhaus: The Kirkland Collection, A New Exhibition At Nottingham Lakeside Arts. 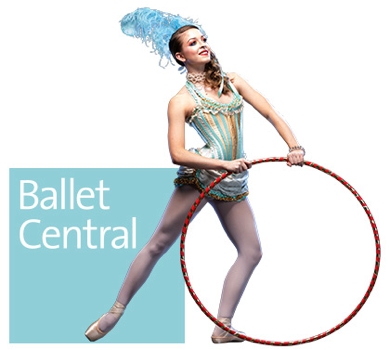 Nottingham Lakeside Arts is delighted to announce the opening of a major new exhibition in March that is part of a worldwide programme of events marking the centenary of the foundation of the influential German Bauhaus art school.

The Bauhaus opened its doors in 1919 and closed them again in 1933. During its brief tumultuous history it would move from Weimar to Dessau and, finally, to Berlin. The school’s forward-looking, experimental approach to art, architecture and design, clashed with the populist ideals of National Socialism and its activities were considered to be degenerate and ‘un-German’. However, the closure of the Bauhaus by the Nazis did not signal its end. As members of its faculty dispersed and emigrated, the modernist ideals and practices propagated and nurtured at the school travelled the world and found new places in which to put down roots. This exhibition is both evidence of how far these ideas spread, and testimony to the enduring legacies of its artist/teachers.

The story of the Bauhaus legacy is told through some one hundred works of art from the Kirkland Collection, one of the most important private collections of modern art in the UK.  Formed over the last 20 years, the Kirkland collection reveals its owner’s passion for geometric abstraction and a minimalist aesthetic and is particularly rich in photography and post-war art from America and Latin America.

Whilst a number of items from this prestigious collection have been exhibited in the past – most recently at the Tate’s ‘Shape of Light’ exhibition in 2018 – this will be its most comprehensive public exhibition to date. As such it follows others mounted at the Djanogly Gallery in the past that have brought the important private art collections of Sir Harry Djanogly and David Ross before a wider audience.

The exhibition is curated by Dr. Mark Rawlinson, Associate Professor at the University of Nottingham. Mark is an art historian specialising in photography and American visual culture. His selection from the Kirkland Collection will include works by artists who taught or studied at the Bauhaus school – pioneers such as Josef and Anni Albers, Paul Klee and László Moholy-Nagy – but also takes a wider view to include later artists whose work bears the imprint of its influence and which reveal the global impact of the school. A number of the Bauhaus alumni went on to lead or found other highly influential art schools of their own, notably Albers at Black Mountain College in North Carolina and Moholy-Nagy at the School Institute of Design in Chicago, thus passing on Bauhaus ideas to future generations.

Neil Walker, the exhibition organiser and Head of Visual Arts Programming at Lakeside has described Homage to Bauhaus as: