West Midlander’s Style Influenced By Where They Live 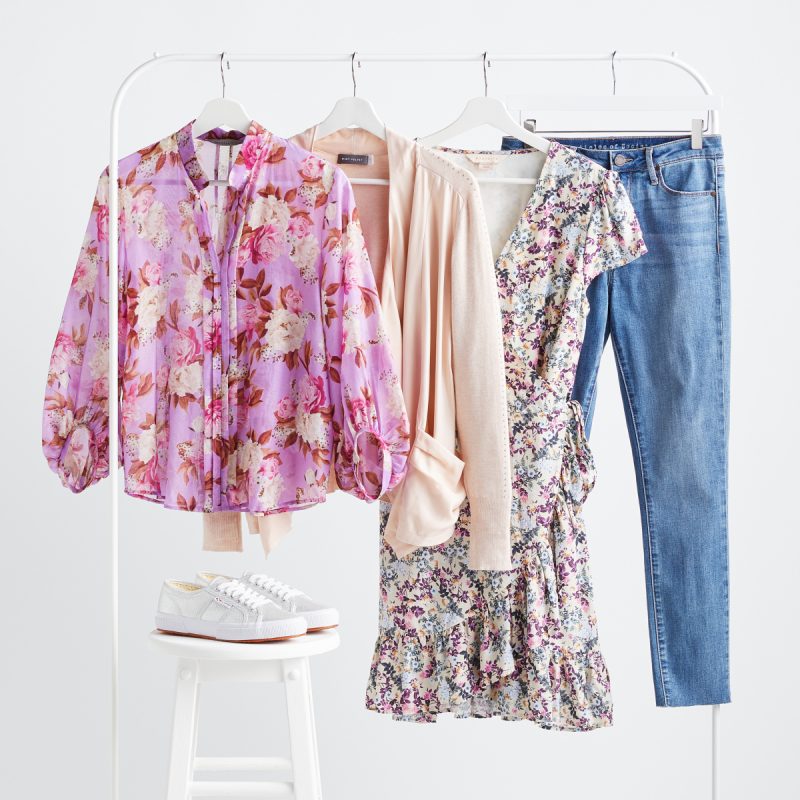 Nearly half of the British population (43%) say that where they live impacts the styling choices they make and fashion trends they follow, with as many as a third of young people (18-24) confident they could pinpoint where someone is from, based solely on their wardrobe choices.

It seems that your typical West Midlands guy will want to make a statement with his fashion choices and will typically opt for pastel chino shorts, a Hawaiian shirt and a pair a suede trainers. Meanwhile, the women are also keen to stand out with a floral wrap dress and white trainers.

Revealed by online personalised styling service, Stitch Fix, to determine whether style preferences vary between counties throughout the UK, the fashion-tech company has unveiled new data showing that how Brits dress is hugely influenced by where they live.

Regarding those living in the West Midlands, the survey found: