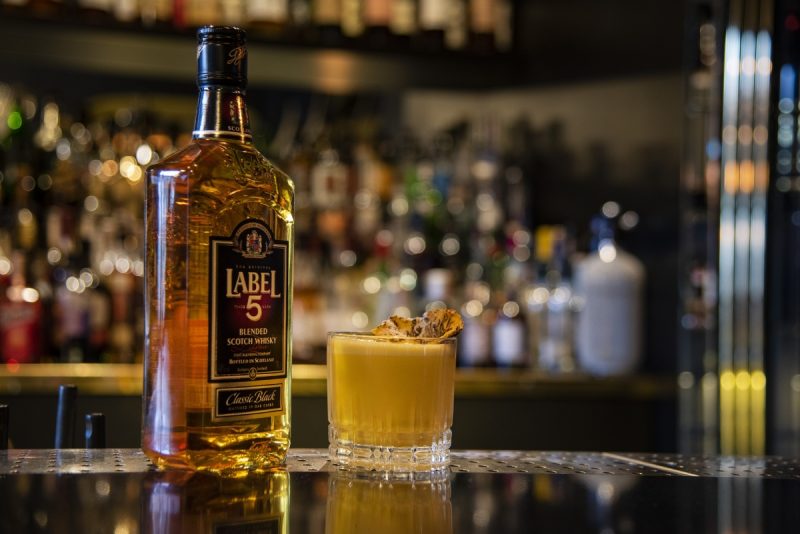 The Lassi 5 Cocktail created by Tommy celebrates Birmingham’s multiculturalism and its heritage as curry capital of the UK. Fusing iconic Indian ingredients, including mango puree and rose water with LABEL 5 Classic Black Scotch Whisky makes for a fragrant cocktail that nods to the classic curry flavours. The recipe is named after Lassi, a popular drink in India, and also combines iconic notes of British Earl Grey tea.

Tommy Matthews, Bar Manager at The Edgbaston, said: “It was brilliant fun to create a cocktail inspired by Birmingham, and having the chance to explore and experiment with flavours that are synonymous with the city. I was really inspired by the famous curry houses in the city when creating the recipe, and I can’t wait for Birmingham locals to try it for themselves!”