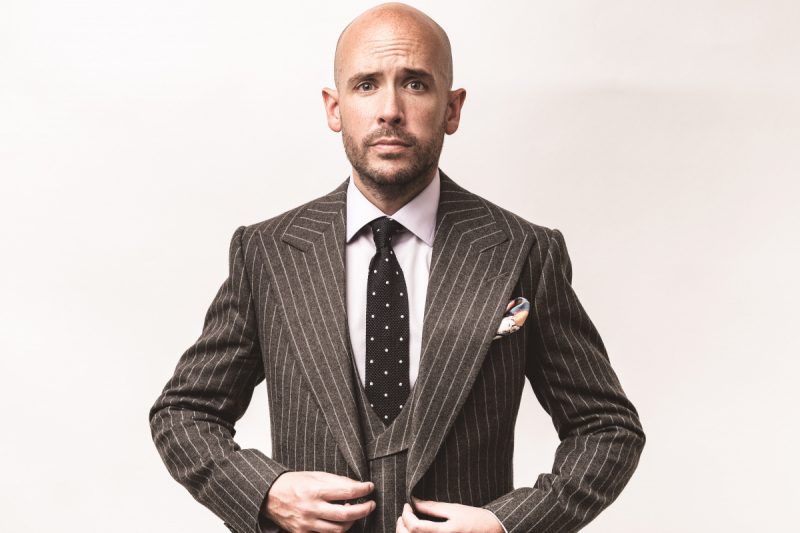 The show must go on… line as the annual Leicester Comedy Festival will take place next month as a ticketed online-only event running on the UKs #1 comedy streaming platform, NextUp Comedy.

Festival regular and star of ‘The Apprentice: You’re Fired’, ’Bake Off: The Professionals’ and ‘Bake Off: An Extra Slice’ Tom Allen will be joining some of our best known comedians, many of them festival regulars and long-time supporters of the festival, in exclusive online interviews with festival founder Geoff Rowe about their comedy careers, including highlights, and discussing the future of live comedy. Each Q&A lasts 60minutes with all proceeds going to the charity Big Difference Company, producers of the Leicester Comedy Festival since 1994.  Other interview guests include Stewart Lee, Al Murray, Zoe Lyons, Angela Barnes and Ed Byrne.

Many of the festival’s trademark special events such as the hugely popular UK Pun Championships and the Leicester Mercury Comedian of the Year Competition have been postponed until later in the year.

Book your tickets at www.comedy-festival.co.uk