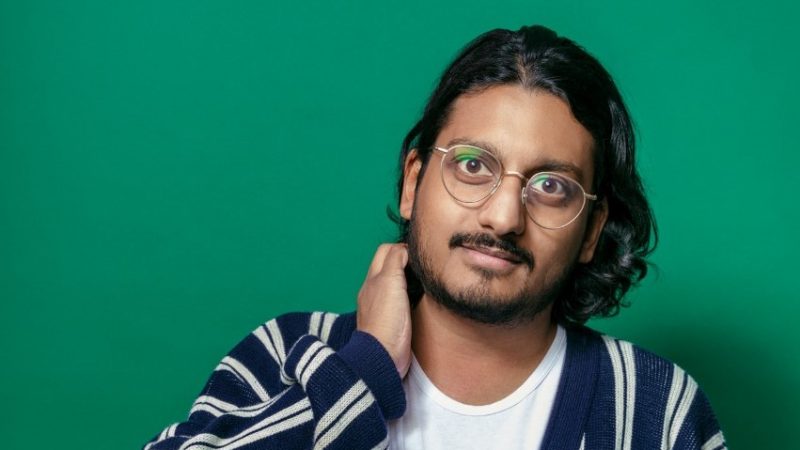 Producers of Leicester Comedy Festival have announced the first shows due to take place as part of the festival in February 2022.  Tickets are now on sale for Double Edinburgh Comedy Award nominee Ahir Shah, the first show to be confirmed at The Y, takin place on Thursday 3rd February 2022, promoted by TripleCeePee.

Ahir Shah joins the list of comedians already on sale for the festival.  Ed Gamble, Ross Noble, Katherine Ryan, Stewart Lee, Fascinating Aida & Henning Wehn are all performing at De Montfort Hall, as part of the festival which runs from 2-20 February 2022.  Tickets for these shows are available via the venue website.

Leicester Comedy Festival 2022 is expected to feature hundreds of comedy shows in venues across Leicester & Leicestershire.  Producers, promoters and venues will continue to follow all relevant Covid government advice available nearer the time.  The 2022 event will be the 29th edition of Leicester Comedy Festival, which has taken place each February since it began in 1994.  The event is the longest running comedy festival in the UK and last took place in February with an online programme.

Exclusive festival events, including Leicester Mercury Comedian of the Year Competition, The Gala Show, Comedy Heaven, The UK Pun Championships, Beyond the Joke seminar programme, and other shows and performances, are expected to be announced later this year.  The full programme will be launched on 3rd November, when all tickets and details will be available.  The programme for The UK Kids’ Comedy Festival, which runs alongside the main festival, will be launched on the same day.

Geoff Rowe, Founding Director, said: “since 1994 we have had the pleasure of welcoming over 6,000 comedians and performers to stages across Leicester & Leicestershire.  Many, many hundreds of thousands of people have enjoyed these shows and we have helped put many smiles on many faces.  We are so looking forward to returning in 2022 and helping to raise as many grins as possible.  We couldn’t continue to produce the festivals without the support we receive so please do get in touch if you want to get involved.

We are thrilled to be able to announce Ahir Shah, and give a taste of what is to come in February.  The team and our partners are working really hard on many more shows and events so watch this space for more announcements later in the year.”

Both Leicester Comedy Festival and The UK Kids’ Comedy Festival are produced by registered charity Big Difference, which exists to help celebrate British Comedy and support new & emerging talent.  The festivals are supported by a consortium of businesses and Leicester City Council, who remain main partner alongside De Montfort University and Union Jack Radio.