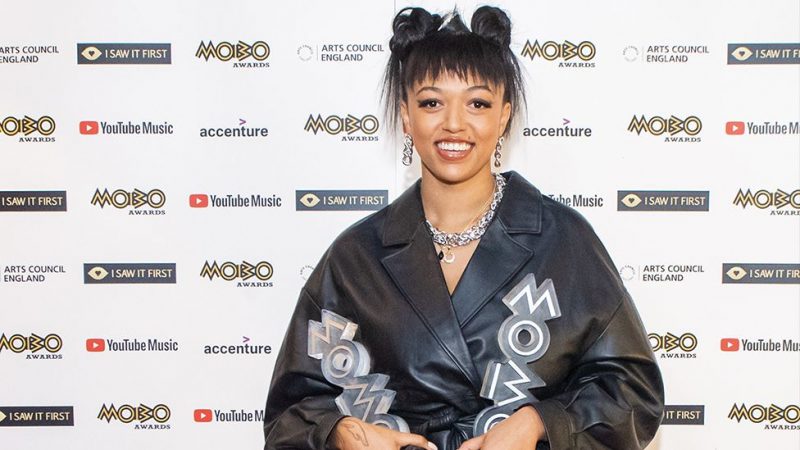 Midlands musician, Mahalia Burkmar from Leicester and who studied at Birmingham Ormiston Academy (BOA) from 2012 – 2016 has won two awards, taking home Best R&B/Soul and Best Female at the 2020 MOBOs.

After a two-year break, the MOBO Awards returned with a socially-distant show. The ceremony was hosted by Maya Jama and Chunkz and broadcast on YouTube. Other winners included Nines, Young T and Bugsey and Aitch picked up Best Newcomer.

Mahalia won best female act and best R&B/soul act, following her acclaimed 2019 album Love and Compromise and her 2020 EP Isolation Tapes, recorded in part during the first coronavirus lockdown. She can now look forward to the 2021 Grammys, where she is nominated in the best R&B performance category for All I Need with Jacob Collier and Ty Dolla Sign.

Following her win, she said: “I remember seeing my first MOBOs and it’s an honour. As a young black female artist, it really is special to be here and to be recognised in this way.”

Gaynor Cheshire, CEO of the BOA Group stated that “BOA is extremely proud of Mahalia’s achievements and we continue to follow her meteoric rise to success with interest and anticipation.”