Summer Schedule: Unmissable Events In The Midlands This August

August is not just about the Bank Holiday Weekend, there is plenty happening this month.

Bringing a fusion of extravagant East-West dance styles to Leicester’s own Cultural Quarter, Bollywood Jane is a visual feast. Showcasing the dynamic setting of Belgrave Road, this Made at Curve production features a talented local community company

HQ Familia are playing an exclusive FREE showcase at Leicester’s The Cookie presenting the future sounds of Leicester!

Celebrate Leicester’s diverse cultures and experience the traditions of the Caribbean in one colourful celebrations at the Caribbean Carnival!

Set in a 12th-century Cisterian abbey and running over the expansive grounds, the event will bring indie, rock, pop, funk and dance music to 20,000 people.

The fastest growing and most talked about dance event is 3 years old, oh and they’ve gone mad with the lasers this time!

A rooftop summer link up in the heart of Digbeth showcasing a wide range of talented artists.

Plastique Tiara & Yvie Oddly team up to tour the UK & Europe for this exclusive tour! A full 60+ minute double show with their dancers from the USA, Plus our fantastic host Ru Jazzle. We are bringing you two of the best queens from RuPaul’s Drag Race Season 11 & you won’t want to miss it! Grab your tickets before it sells out. Get ready to get weird!

Loughborough Mela celebrates the town’s cultural and ethnic diversity. The free event is packed with fun family entertainment with an assortment of musical styles from South Asia and around the world.

The world’s best-loved musical is back! Grittier and more glamorous than ever before, this brand-new production is direct from a sell-out and critically acclaimed run at Leicester Curve. 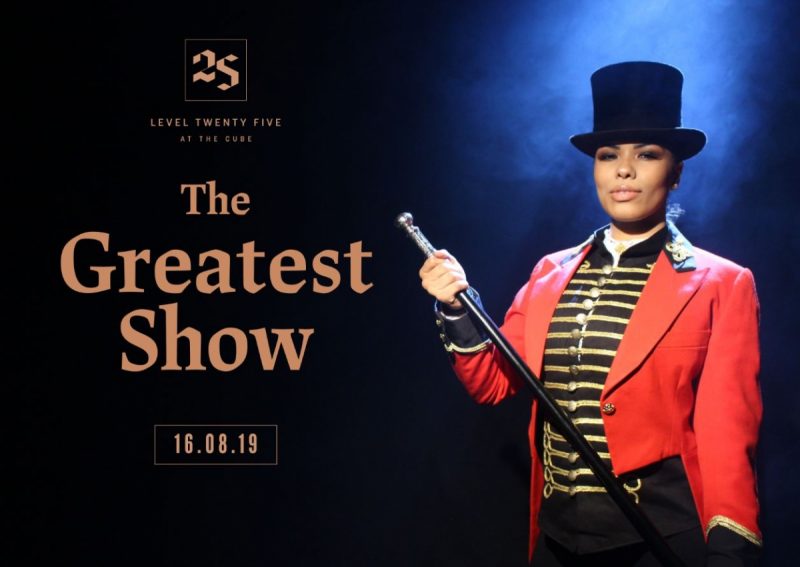 Pull up a ringside seat with a sparkling arrival cocktail and expect the unexpected on Level 25 as you’re presented with a four course themed dinner interspersed with the best of live entertainment.

Kicking off their Summer Gigs in the Gardens Series, Mancunian wordsmith Bugzy Malone is one of the UK’s brightest grime talents is joined by Yxng Bane and Wretch 32

Joel Corry is the name on everyone’s lips this summer, whether it’s his chart smash ‘Sorry’ featuring Hayley May, his residencies in Malia, Zante and Kavos or his Kiss FM show, you’ve been partying with Joel all Summer long. 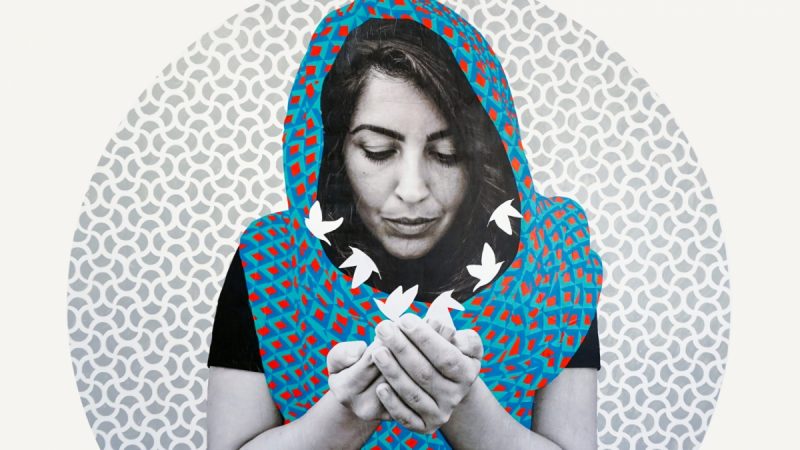 Journeys Festival International is a two-week exploration of the refugee experience through great art. Free exhibitions, outdoor performances, live concerts, installations and family events spread across the city for 15 days.

Imagine going to a candy shop where they play all your favourite tunes and all the sweets are free. This is what Candy Shop club night is all about bringing you the best of both worlds!

Having told their ‘stories’ to social workers and courts as part of their asylum claims, it’s the desire to reclaim them that grounds Phosphoros Theatre‘s innovative work. From prisons in Libya and Greece, to conversations with absent mothers, to raising future sons, they shine a light on masculinity and forced migration. Powerful, funny, resistant, revealing; refugee actors take centre stage.

Busted return to De Montfort Hall with Half Way There, a collection of semi-autobiographical numbers charting growing up, the importance of friendship and light-hearted mentions about Macaulay Culkin.

Kaiser Chiefs continue their reign of being one of Britain’s most treasured bands. They will be performing tracks from across their extensive catalogue of work, hot on the heels of the release of their new album.

The 2019 City Festival takes place over seven fun-packed days in August and this year’s theme is ‘Out of this World’, celebrating all things outer space.

Ahead of his highly-anticipated performances at Reading and Leeds festival, Anderson. Paak and his band, The Free Nationals will play a headline show in Birmingham.

Groove Armada have been one of the best loved and biggest selling dance acts for more than two decades.

Celebrate summer at the Phoenix beer festival, in partnership with our friends at Everards. There’ll be cask and keg ales, craft beers from local brewers, and guest ciders. Plus tasty food, outdoor games, live music and more.

Synth-pop outfit Years & Years’ sound has been described as electropop mixing R&B and 90s house sounds. Their biggest single King from their debut record reached number one in the UK singles and made top 10 charts around the world.

A 3 channel silent disco, just pick up your headphones from the bar and choose from three DJs playing whatever they want in whatever order they want.

The Finesse Team Presents The 90s RnB & Sexy UKG Outdoor Brunch! Summer Signs Off With The UK’s No1 Jam Pulling Out All The Stops To Present A Truly 1 Off Spectacular Bank Holiday 12 hour Party @ The 2Funky St Kitchen.

For the first time since its premiere in 1957, John Osborne’s classic is given a vibrant new setting and an electric new vision in Sean O’Connor’s startling production.

Richard O’Brien’s legendary rock ‘n’ roll musical returns to the UK as part of a sell-out worldwide tour, having now been seen by over 30 million theatregoers.

Fresh from his starring role in Netflix’s The Dirt, Machine Gun Kelly brings his Hotel Diablo tour to venues across the nation.

Roll up, roll up and come see what Glitterbug have in store for their magical mystery tour of the madhouse that is Burlesque, circus, cabaret, and vaudeville.

Moseley Folk & Arts Festival is set to return to the beautiful Moseley Park in 2019 from 30th August to 1st September. Every year people from across Birmingham and beyond flock to the park to witness a healthy mix of traditional, contemporary and downright experimental Folk, World and Roots music.

Art, theatre and wrestling collide! Experience the thrills, spills, comedy, drama and excitement live, as the men and women of arthouse wrestling tear it up in this unique performance spectacle!

Leicester Pride is Leicester’s annual Lesbian, Gay, Bisexual and Transgender (LGBT) festival and is a colourful and vibrant event celebrating diversity and freedom of expression.

The event starts with a spectacular parade through the city which culminates at an popular event on Victoria Park that includes live music, market stalls, funfair rides and health and wellbeing information.

Taking you back to a decade full of Spice Girls, Take That, Backstreet Boys, S Club 7 & Whitney Houston