Autumn at The REP!

Birmingham Repertory Theatre has announced a feast of familiar favourites for its Autumn and Winter Season and tickets are now on sale.

The programme for September onwards is full of familiar titles including the uplifting adaptation of Alice Sebold’s The Lovely Bones (6 – 21 September), the thrilling An Inspector Calls (12 – 16 November), plus the iconic My Beautiful Laundrette (5 – 9 November) and an adaptation like no other of Jane Austin’s romcom Pride and Prejudice* (*sort of) (15 October – 2 November).

There’s also plenty that’s new to look forward too with Prism (3 – 12 October) featuring Robert Lindsay playing one of the greatest cinematographers of all time, Jack Cardiff; Rebel Music (19 September – 5
October) – a raucous celebration of people power set to a soundtrack of Punk, Reggae and 2 Tone, and the heart-warming, hilarious and insightful Barber Shop Chronicles that leaps from a barber shop in Peckham to Johannesburg, Harare, Kampala, Lagos and Accra over the course of a single day. 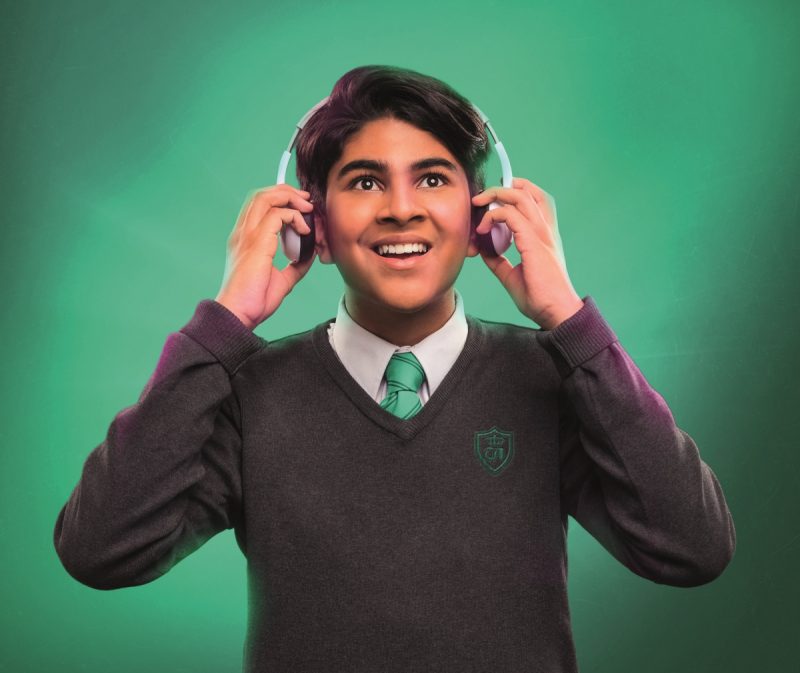 An uplifting tale inspired by the true story of a young man with a debilitating stammer is told in a new play by Pravesh Kumar and British Asian rapper, Raxstar for Rifco Theatre Company. Mushy: Lyrically Speaking (26 – 28 September) tells the story of Musharaf Asghar who found himself at the centre of the television documentary, Educating Yorkshire in 2013. 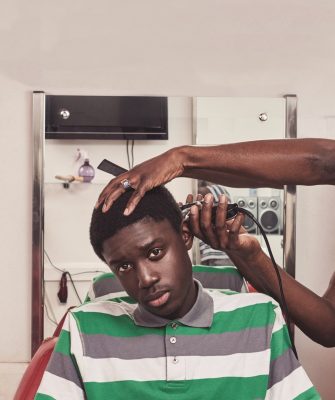 For Christmas The REP presents a fresh and spectacular, new staging of Peter Pan (30 November – 19 January). Filled with swashbuckling adventure the eternal classic Peter Pan is the perfect festive show for adventurous children and those still young at heart and is directed by Liam Steel following his highly-acclaimed production of The Wizard of Oz last year.

To find out more about The REP’s Autumn and Winter 2019 Season and to book tickets head to www. birmingham-rep.co.uk