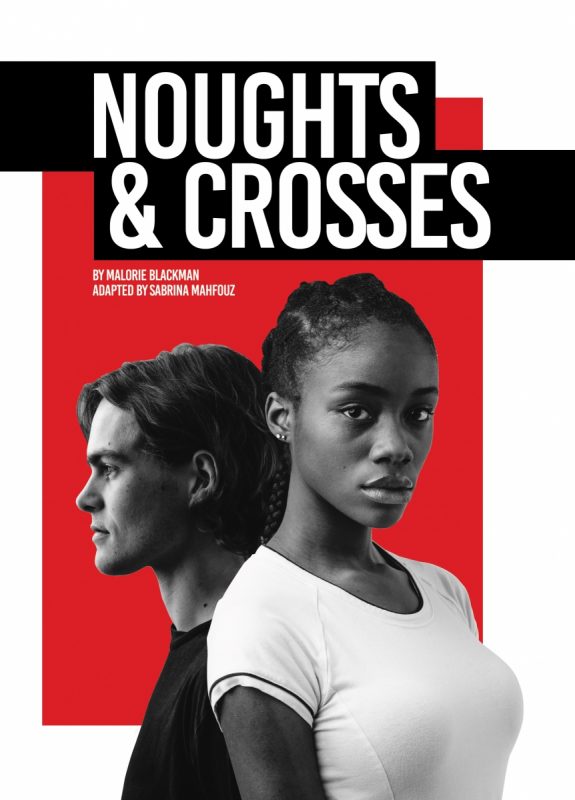 Coventry’s Belgrade Theatre is set to co-produce the latest venture from acclaimed theatre-maker and innovator Emma Rice next year, with the hotly anticipated Wise Children touring to the Theatre in Spring 2019.

Presented in partnership with the Old Vic Theatre, Oxford Playhouse and York Theatre Royal, Wise Children is one of three new co-productions to go on sale this week, alongside a staging of Malorie Blackman’s YA bestseller Noughts and Crosses, and the original British farce Octopus Soup! Renowned for her playful, innovative and “exuberantly impish” approach, the former Artistic Director of Shakespeare’s Globe and Kneehigh Theatre launches her latest project at London’s Old Vic Theatre in October, before it heads out on its very first UK tour. Telling the story of 70-year-old twin chorus girls Nora and Dora Chance this big, bawdy celebration of show business, family and forgiveness comes to the Belgrade 2-16 April 2019.

Also in 2019, Malorie Blackman’s hugely acclaimed young adult novel Noughts and Crosses gets its first stage outing thanks to a new consortium project recently set up to produce and develop theatre for younger audiences.

Adapted for the stage by award-winning poet, playwright and performer Sabrina Mahfouz, this powerful story of racism, segregation and young love is presented by the Belgrade Theatre together with Pilot Theatre, Colchester Mercury Theatre, Derby Theatre and York Theatre Royal, and runs in Coventry 26-30 March.

Finally from 2-16 February, the Belgrade is teaming up with Simon Fielder to present the world premiere of hilarious new comedy Octopus Soup! Desperate for a chance to reboot his flagging career, belt-and-braces insurance consultant Seymour Norse thinks things might be looking up when he’s offered the chance to pitch an idea via webcam to the CEO of the world’s biggest insurance firm. But with his unstable wife awaiting news on a big new TV role, a bungling burglar breaking in, and a moody octopus stuck in a car boot, it seems Seymour’s big break isn’t going to go quite as planned…

Billionaire Boy makes its world premiere in Southampton over Christmas, before heading to the Belgrade Theatre 20-23 February 2019.

Tickets to all of these shows and more are available to book now by calling the box office on 024 7655 3055, or visiting www.belgrade.co.uk.