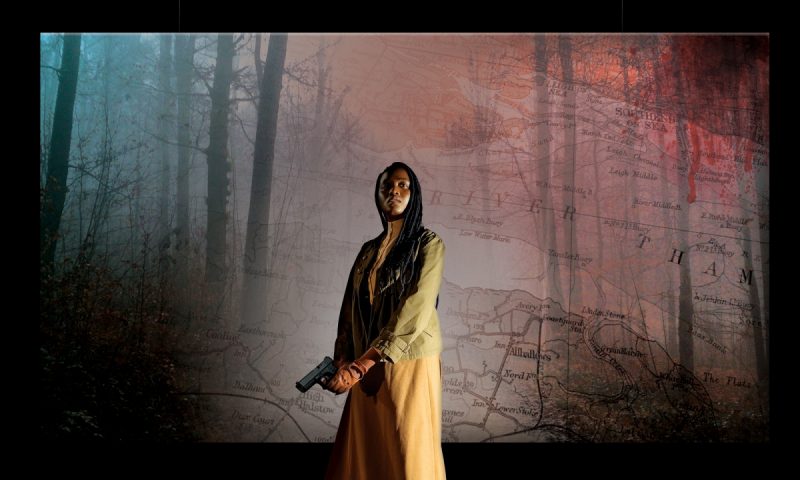 Looking for the perfect gift for that special someone? With a whole host of new shows now on sale for 2019, there’s more choice than ever at the Belgrade Theatre, with something to suit all tastes and ages.

If you’re looking for an unforgettable day out with the kids, then look no further than the Belgrade’s forthcoming family shows, with three exciting productions joining the previously announced Noughts and Crosses (26-30 March) and Billionaire Boy The Musical (20-23 Feb). 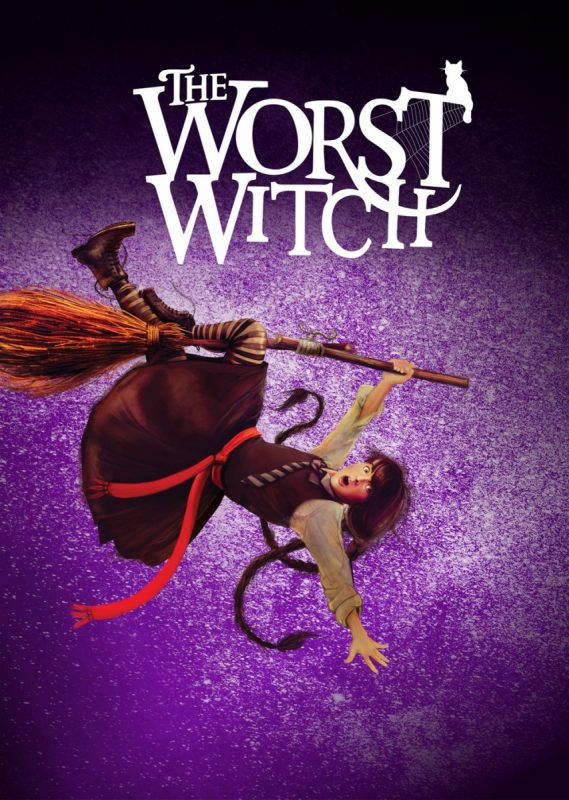 From 24-27 April, Jill Murphy’s classic novel The Worst Witch comes to the stage in a fabulous new adaptation by award-winning writer Emma Reeves, with We’ll Live and Die in These Towns stars Molly Grace Cutler and Meg Forgan now donning witches’ hats for a stint at Miss Cackle’s Academy.

Shakespeare innovators Oddsocks are also back in Coventry 18-20 June with a wild and wacky new take on one of the Bard’s most magical plays. In their accessible, easy-to-follow reimagining of A Midsummer Night’s Dream, four young lovers run away to a summer festival in the woods to escape parental pressures at home. 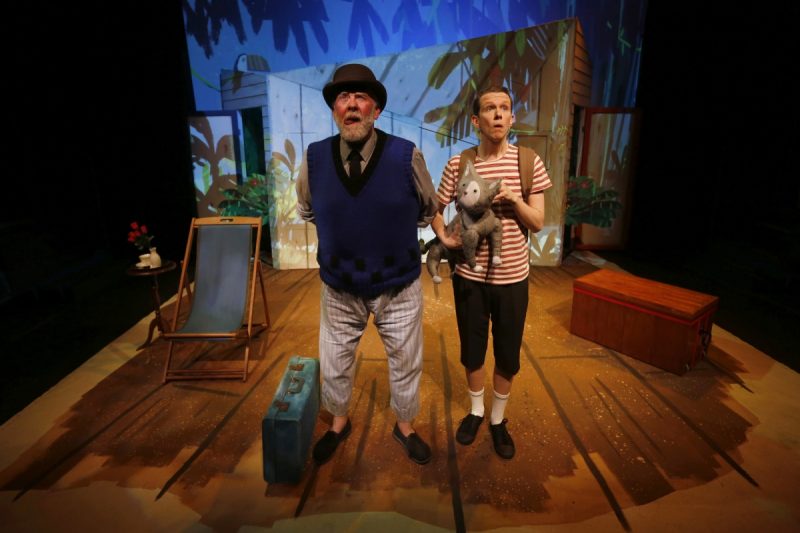 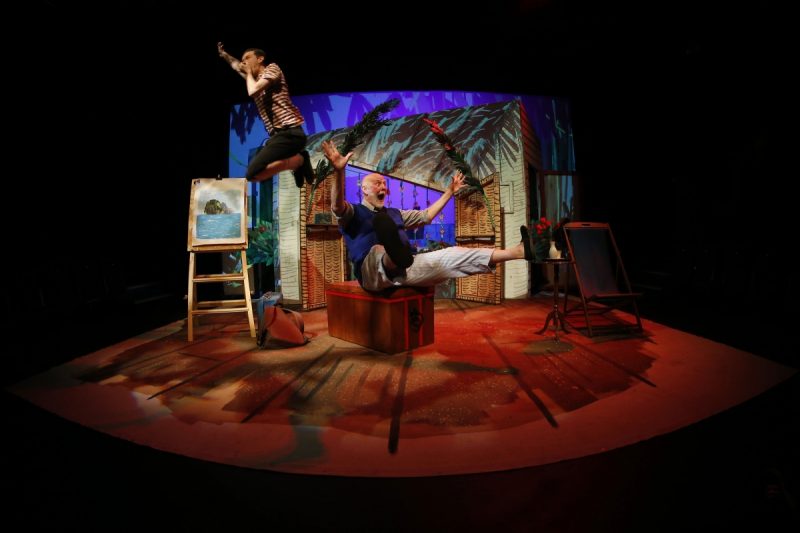 For little ones, Engine House Theatre will bring to life Benji Davies’ award-winning book Grandad’s Island, a touching tale covering themes of love and loss. Aimed at children aged 4+, the production runs at the Belgrade 24-27 April.

The literary line-up isn’t just for kids however, with acclaimed theatre company Imitating the Dog presenting a bold new version of Joseph Conrad’s Heart of Darkness 8-11 May. This visually rich, multi-layered production fuses live performance with digital technology to revisit Conrad’s story in the context of contemporary concerns. 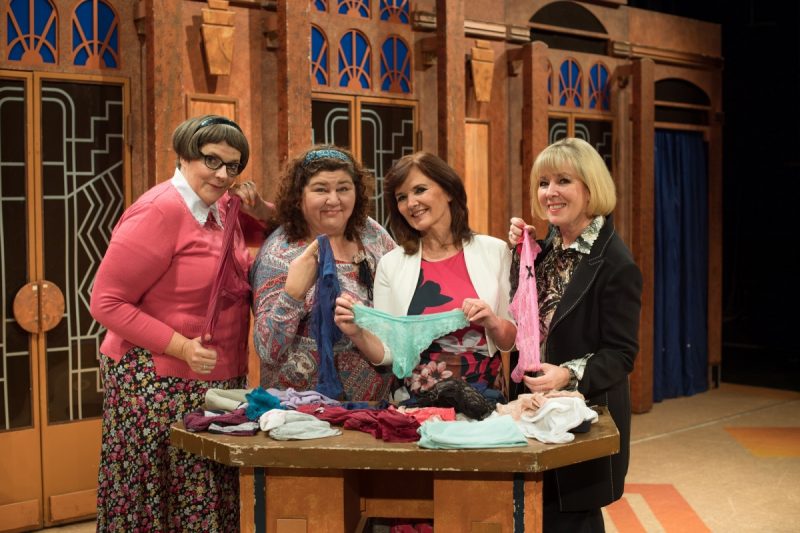 As ever, there’ll also be a wide range of live music to enjoy, with tributes to Rod Stewart and Pink Floyd in Some Guys Have All The Luck: The Rod Stewart Story and the UK Pink Floyd Experience arriving in June. On Friday 3 May, audiences can relive the music of Les Miserables with The Barricade Boys live in concert, featuring Nativity! The Musical’s Scott Garnham together with a team of West End stars.

Other shows to look out for in 2019 include a brand new comedy Octopus Soup!, Peter James’ The House on Cold Hill, Emma Rice’s Wise Children, The Full Monty, The Girl on the Train and original drama Under the Umbrella.

Tickets for all of these shows are available to book now by calling the box office on 024 7655 3055, or visiting www.belgrade.co.uk where prices are even cheaper.