Frankenstein gets a bold new staging in Coventry 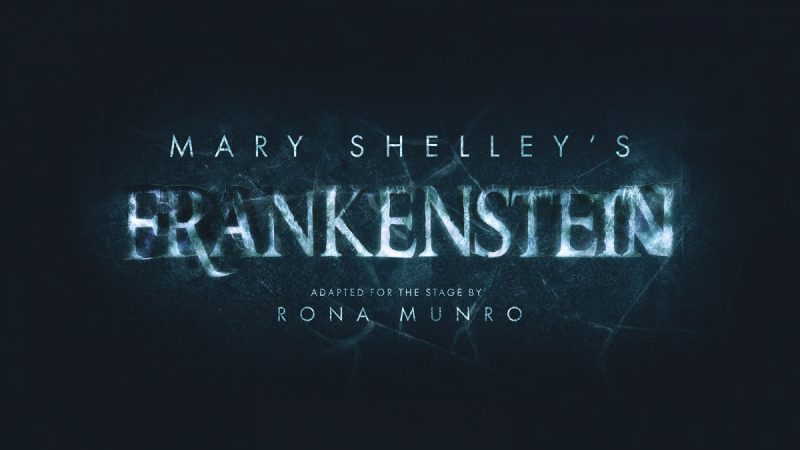 Coventry audiences will be amongst the first to experience a bold new staging of Mary Shelley’s seminal 1818 gothic horror novel Frankenstein, with an inventive co-production coming to Coventry’s Belgrade Theatre this autumn.

Co-produced by the Belgrade Theatre together with Selladoor Productions, Matthew Townshend Productions and Perth Theatre at Horsecross Arts, the world premiere tour will open at Perth Theatre and Marlow Theatre Canterbury, ahead of a national press night in Coventry on Thursday 3 October.

Adapted by award-winning writer Rona Munro (The James Plays, National Theatre and National Theatre of Scotland; Little Eagles, RSC), this fresh take on Shelley’s groundbreaking story places the writer herself amongst the action, as she wrestles with her creation and the stark realities facing revolutionary young women, both in her own time and today.

An eighteen year-old girl, Mary Shelley, dreams up a monster whose tragic story will capture the imaginations of generations to come.

A young scientist by the name of Frankenstein breathes life into a gruesome body. Banished into an indifferent world, Frankenstein’s creature desperately seeks out his true identity, but the agony of rejection and a broken promise push him into darkness. Dangerous and vengeful, the creature threatens to obliterate Frankenstein and everyone he loves, in a ferocious and bloodthirsty hunt for his maker.

Forming part of Selladoor’s tenth anniversary programme, the production will be directed by Patricia Benecke and designed by Becky Minto with composition and sound design by Simon Slater and lighting design by Grant Anderson.

Playwright Rona Munro said: “This story has been told and retold in hundreds of different versions since it was first written. But it remains the dark and rebellious roar of its adolescent author. Mary Shelley was only eighteen when she wrote the novel and she’d already broken every social rule that should have shaped her life. That’s the version of Frankenstein I’ve returned to, the version of the novel. The story is told in the voice of that defiant and passionate young girl accusing her elders, the culture of her age and intent on terrifying the whole world.”

Anna Fox, Head of New Work at Selladoor Creation, said: “Selladoor Creation are delighted to be working with Rona to create a dramatic reinvention of this classic story. We relish the work we do with writers, so we are proud to be a part of a production that will examine the writers’ process in such an innovative way. It has been a fascinating journey to go on with the piece, and we are excited for this bold new take on a beloved gothic horror to be brought to life for audiences of today.”

Frankenstein runs at the Belgrade Theatre Coventry from Tue 1 until Sat 12 Oct 2019.

Tickets are on sale for Belgrade Members with general sale date still to be announced.