Loughborough Town Hall Welcomes Back Audiences With A Star-studded Season 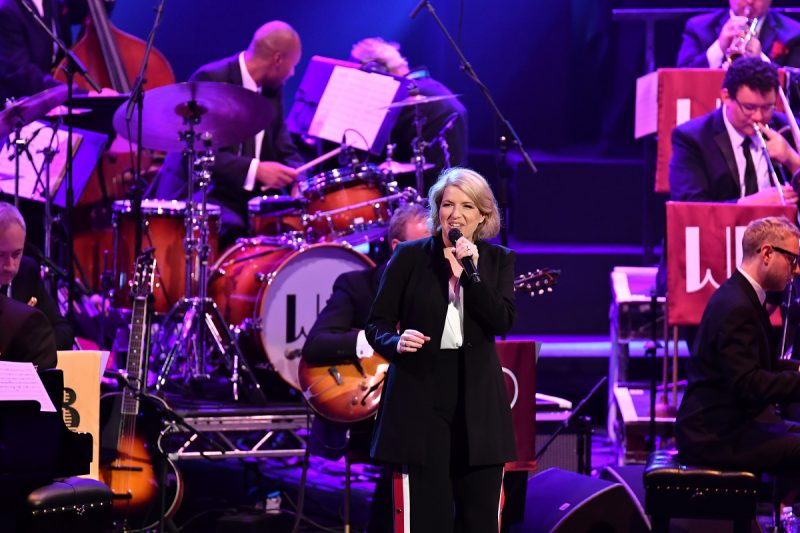 The team at Loughborough Town Hall are thrilled to welcome back audiences with an Autumn season that is packed with live music, dance, comedy, drama and community events that are guaranteed to have audiences singing, clapping and laughing into the Autumn.

The season kicks off in style with Leicestershire’s very own Showaddywaddy performing live on the 4th September. Go and join the Dancin’ Party and enjoy hits including Under The Moon of Love and Pretty Little Angel Eyes. The live music continues with award winning jazz vocalist Clare Teal and Her Sextet on the 2nd October; Alistair McGowan’s The Piano Show; a unique mix of comedy and classical music on the 14th October; the longest running Musical Theatre Tour, Beyond the Barricade on the 15th October as well The Story of Guitar Heroes; an awe inspiring musical transportation through time on the 21st October.

Comedy lovers are spoilt this season with an array of star performers that are sure to raise a laugh including Russel Kane on the 9th and 10th September; the legendary Jasper Carrott on the 14th and 15th September; Andy Parsons’ Healing the Nation tour on the 22nd September; Rich Hall’s sHoedown Deluxe on the 22nd October; Simon Amstell’s Spirit Hole on the 27th October; Henning When on the 30th October and Omid Djalili’s The Good Time’s Tour on the 9th November.

Tribute fans won’t be left disappointed either with the likes of Mercury, one of the world’s most authentic tribute brands to Freddie Mercury and Queen on the 12th September; The Luther Vandross Celebration on the 17th September; Hello Again, The Story of Neil Diamond on the 26th September; The Elvis Years, The Story of the King on the 29th October and You Win Again, Celebrating the Music of the Bee Gees on the 4th November.

Always a favourite in the Loughborough Town Hall calendar, Autumn’s An Evening With… program returns with a star-studded selection of legendary performers including best selling author Joanna Trollope, an illustrated examination of our fascination with murder with renowned historian Lucy Worsley on the 29th September; the legend that is ex Sex Pistol, Johnny Rotten AKA John Lydon on the 5th November and Thunder’s Danny & Luke on the 8th November.

Theatre fans can sit back and enjoy performances including ESNA’s Betty Blue Eyes on the 5-8th October; this year’s traditional Loughborough Town Hall Pantomime, Aladdin from the 20th November to 2nd January 2022; Victorian Voices at Christmas featuring two of the era’s best loved tales, Charles Dickens’ A Christmas Carol and Little Women by Louisa May Alcott. And local performers CTC present their production of the all-singing, all-dancing extravaganza that is Shrek The Musical on the 25th to 29th January 2022. 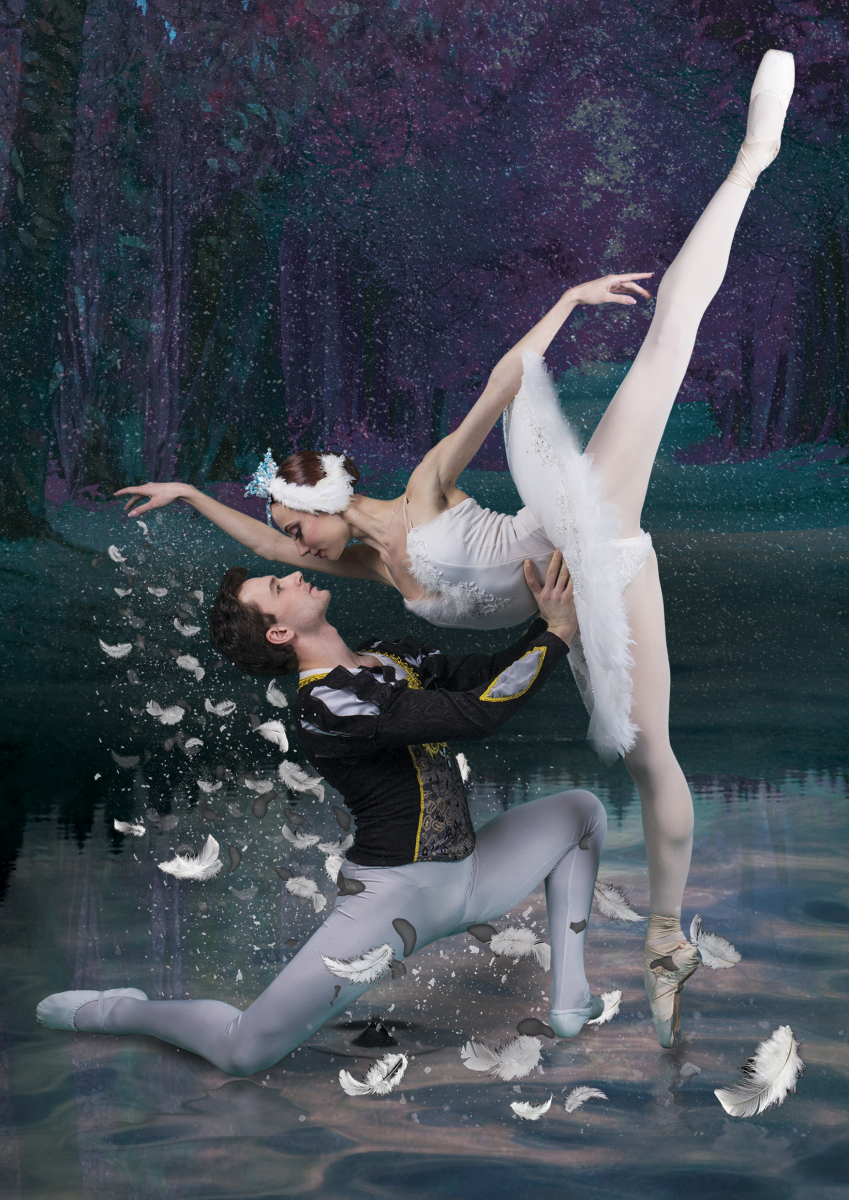 Other highlights include Fair 800, an exhibition celebrating Loughborough Fair’s 800th anniversary from the 14th October to 18th November; The Greatest Show – an evening of song, dance, dining, magic and performance including songs from musicals including The Greatest Showman on the 31st October and Strictly Come Dancing stars Ian Waite and Simone’s come to Loughborough for an evening of old-fashioned variety, dance, comedy and song on the 1st November. The dancing continues on the 7th November with the Russian National Ballet’s performance of Swan Lake, renowned as the greatest of the romantic ballets.

Add in the Sock Christmas Arts & Crafts Fair on the 21st November and the return of the highly popular Literature at Lunchtime lectures by Dr Jane Mackay each month from the 28th September, this season at Loughborough Town Hall is one not to be missed.

Loughborough Town Hall have introduced a range of safety measures, based upon Government guidelines, including additional venue cleaning, encouraging visitors to continue the wearing of face coverings, hand sanitiser stations and an enhanced fresh air ventilation system. You can see the full range of measures here at https://www.loughboroughtownhall.co.uk/visit

Loughborough Town Hall really can’t wait to see you again as the show really does go on.

FOR MORE INFORMATION ON OTHER PERFORMANCES AND TO BOOK TICKETS, VISIT LOUGHBOROUGHTOWNHALL.CO.UK OR CALL OUR BOX OFFICE ON 01509 231914.